Ambassador kiema kilonzo has exuded confidence that he will beat his peers for the wiper nomination ahead of the party Nominations.

Speaking to the press, the referred Uganda high commissioner for Kenya HE ambassador kiema kilonzo said he is confident that he has what it takes to take kitui to the next level.

Kiema on Wednesday, he showcased his full pledge and branded sound system for Kalonzo presidential campaigns and his gubernatorial candidature materials.

According to gravephine, Ambassador kiema Kilonzo will be deputised by either Kelvin Muasya, the sons of Wiper Boss HE Dr Stephen Kalonzo Musyoka, his embeddment to clinch the certificate is said to be Mwingi central Mp Dr Mulyungi who is said to be opposed to the candidature of the son of Kalonzo for the reason better known to him.

During his gubernatorial candidature launch last year, the sons of Wiper Boss HE Musyoka attended the launch last year sending a clear signal that the pair will walk together in the August poll. 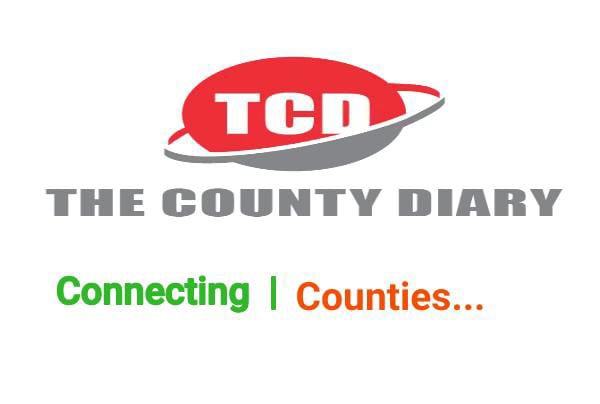 Kalonzo, Moi Bolts Out of Azimio, Nominates Andrew Sunkuli as his...

Kitui Pride, Why you Need to Use The René Royal Coaches.

ABOUT US
The County Diary is your news, entertainment, music fashion website. We provide you with the latest breaking news and videos straight from the entertainment industry.
Contact us: Info@thecountydiary.co.ke
FOLLOW US
© The County diary Media
Tel: 0727132802
Email: bonyoana@gmail.com
error: Content is protected !!
MORE STORIES

Sinohydro Corporation LTD to Do 18 abandoned Culverts along Unyaa roads...